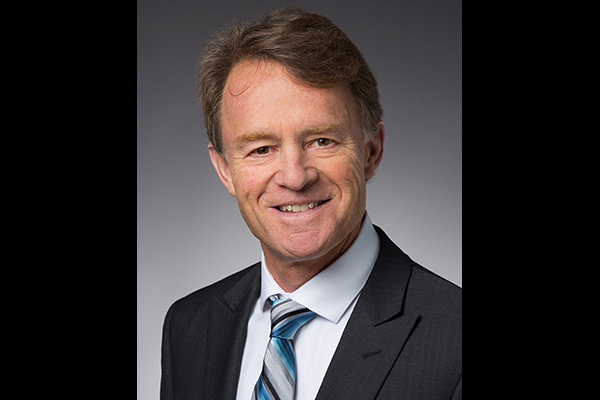 Manuel Sager, the former ambassador of Switzerland to the United States, was appointed to the Bolch Judicial Institute Advisory Board in a unanimous vote by board members at a meeting in December 2019. 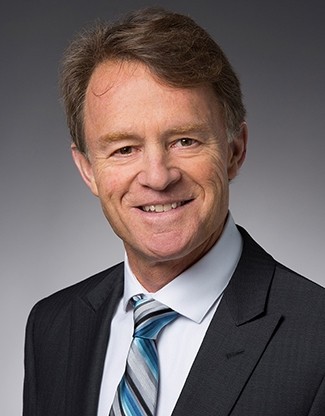 Sager completed an LLM in international law at Duke in 1985 and has taught Development Finance at the Law School for the past five years. He served as ambassador from 2010 to 2014 and is now the executive director of the Swiss Agency for Development and Cooperation (SDC), his government’s lead agency for official development assistance.

“Ambassador Sager is a distinguished public servant and Duke Law graduate,” said David F. Levi, director of the Bolch Judicial Institute. “His knowledge of global legal systems and how best to assist developing countries will help us expand the Institute’s rule-of-law programming to help other countries strengthen their justice systems and establish independent judiciaries. We very much look forward to working with Ambassador Sager to extend the Bolch Judicial Institute’s programs around the world.”

Sager joins a distinguished group of practitioners and judges who serve on the Institute’s board. Judicial members, who serve in an honorary capacity, are U.S. Supreme Court Justice Samuel A. Alito; Judge Allyson Duncan of the U.S. Court of Appeals for the Fourth Circuit (retired); Chief Judge Lee Rosenthal of the Southern District of Texas; and Senior Judge Anthony Scirica of the U.S. Court of Appeals for the Third Circuit. Practitioner members include Hon. Mark Martin, dean of the Regent University School of Law and former chief justice of North Carolina; Ben Johnson, a retired partner with Alston & Bird in Atlanta; Kerry Abrams, dean of Duke Law School; and David Levi. Carl Bolch, executive chairman of RaceTrac Petroleum, Inc., and Susan Bolch, secretary of RaceTrac Petroleum, are board members and the founders of the Bolch Judicial Institute. Peter Kahn, partner with Williams & Connolly in Washington, D.C., serves as the chair of the board.

“We are so pleased to have someone of Ambassador Sager’s distinction and experience join our board,” said Kahn. “I am grateful to the ambassador for his willingness to serve and for the leadership and enthusiasm I know he will bring to our international endeavors. He will be a tremendous asset to our board and to the Institute.”