Judge Don Willett to chair Judicature editorial board for 2020-21 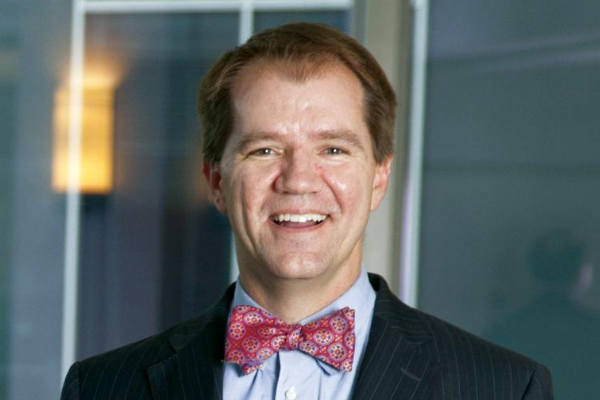 Judge Don Willett of the U.S. Court of Appeals for the Fifth Circuit will serve as chair of Judicature’s editorial board for the 2020–21 editorial term, beginning with the fall 2020 edition of the journal (Volume 104 Number 3). Willett is a former justice of the Texas Supreme Court. He earned his J.D. from Duke Law School in 1992 and a Duke Law Master of Judicial Studies degree (LLM) in 2016 and served as editor in chief of Judicature’s Spring 2017 edition.

Willett succeeds David Ichel, who served as the board’s inaugural chair. In addition to establishing Judicature’s editorial board, Ichel has been a strong advocate for the journal. Last year he helped to engage nearly 45 law firms in providing the funds needed to expand Judicature’s distribution among state court judges. Ichel will continue to serve as a member of the editorial board for the coming term. He is a 1978 Duke Law School graduate.

Editorial board members provide suggestions and ideas for journal content and topics, assist in reviewing submissions, and provide general feedback to the editorial staff.

David F. Levi, director of the Bolch Judicial Institute and Judicature’s publisher, thanked incoming and outgoing board members for their service. “We are fortunate to be able to call on the expertise and guidance of such distinguished judges, scholars, and lawyers as we work to ensure that Judicature continues to be a vital forum for exploring the many challenges facing our judiciary and legal system.”

Chair of Editorial Board